As cities continue to grow in the future, so does the complexity of the urban problems that arise. The spaces between us become smaller, and the systems on which our urban communities are developed becomes harder and harder to separate from each other. Urban problem solving is a challenging and time-consuming practice, which calls for platforms where larger cities can team up on shared issues. Earlier this year NEMO presented their project work at such a platform. A working group coordinated by Eurocities, which you can learn more about in this article. 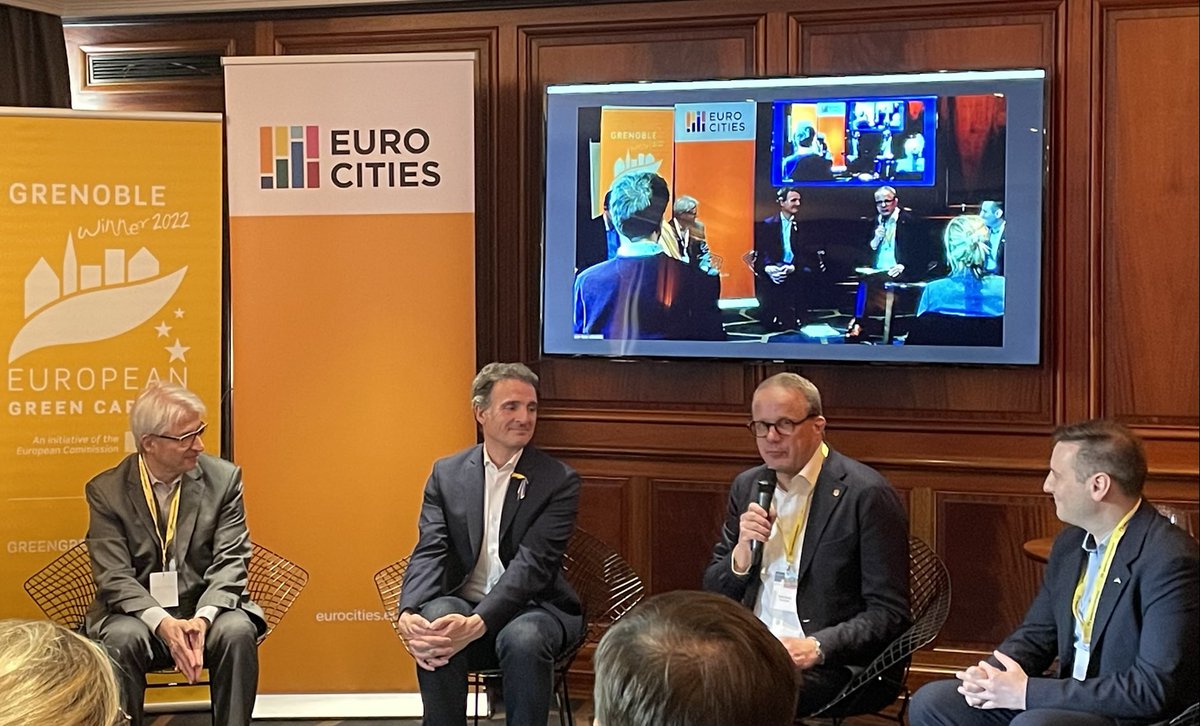 In March Nemo were invited to participate in a large cross-city event in Grenoble titled changing our behaviour for the good of planet. The event was hosted by the organization Eurocities and the city of Grenoble, who had invited NEMO to present their project in a so-called working group focused on noise and urban soundscaping called WG Noise.

Connecting to learn, but also influence

WG Noise has existed since 2006 and is one of six working groups coordinated by Eurocities – an organization, who coordinates a large European network of more than 200 cities in 38 countries.

Eurocities works to connect larger cities around joint challenges familiar to densely populated environments. With road traffic being one of the main sources of noise, concentrated spaces, such as cities, inevitably links to the societal challenges noise pollution brings. For that reason, several larger European cities such as Utrecht, Barcelona, Rotterdam, Florence, and Turin currently meet up twice a year to discuss and act on noise challenges.

According to the group’s coordinator, Heather Brooks, there are two main reasons behind setting up cross-city working group meetings. First, it is an opportunity for cities to exchange experiences and share knowledge on a topic of interest. Second, cross-city working groups is an effective way to secure the critical mass necessary to push for policy change and influence politicians at an EU level.

These needs are put into practice at the meetings by:

“We work to create the bridge between local level and the European commission. One of our main messages is that cities are the local level of government to citizens. When we are talking about the democratization of Europe, we then say: If you as a politician want to involve and speak to the citizens, then talk to the cities, who interacts with them on a daily basis.” – Heather Brooks, Eurocities

Taking the meetings to a higher level

According to Heather Brooks, the meeting at Grenoble was different than their ordinary group meetings, usually consisting of the city representatives only. Together with Grenoble, the green capital of the year, this meeting was staged as a public event. The intention was to also invite citizens and politicians from across Europe to discuss how quiet areas can be preserved in urban soundscapes.

The debate was initially set up by the Deputy Mayor of Grenoble presenting the challenges the city was experiencing. This led to discussions on topic such as the public service offered to citizens. Picking up garbage or removing leaves is necessary, but it also affects the urban soundscape. How often should they clear out the leaves? At what time of the day should they collect waste?

Alongside NEMO and other stakeholders, WG Noise members had the opportunity to present their results and interact with citizens. Utrecht presented the concept of building apartment blocks with quiet facades and centered courtyards. Barcelona also presented different ways to collect and use data for local policy-making purposes.

“The event was an interesting example of not only the exchange of good practices, but also taking the working group a level further. By creating a whole event for this, it was taken it to a higher political level. This is not something we have not done before in the working group. This was the first time we had such a high-level debate just on noise and urban soundscape.” – Heather Brooks, Eurocities

One of the main reflections, which the working group has mentioned after their meeting, was that it had shown the importance of communicating their urban sound scaping practices to a broader audience. The event in Grenoble had shown a huge potential on communicating noise-related issues to citizens. Something incredibly hard to do from a technical point of view, but also something very valuable and important to consider. For that reason, the working group intends to plan some of their future meetings alongside similar events in the future.

“There’s a seemingly increased attention towards the noise agenda, especially after the pandemic. This has raised awareness at an EU level of the importance of preserving what quiet we have left throughout Europe It (*the noise agenda) is certainly something that is picking up pace right now “ – Heather Brooks, Eurocities 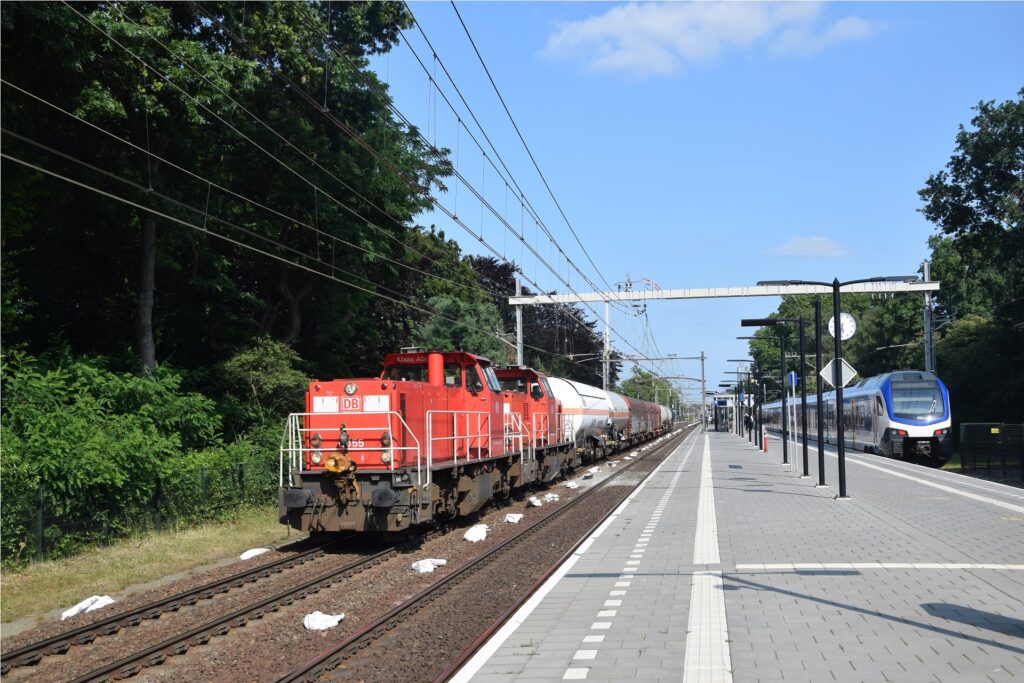